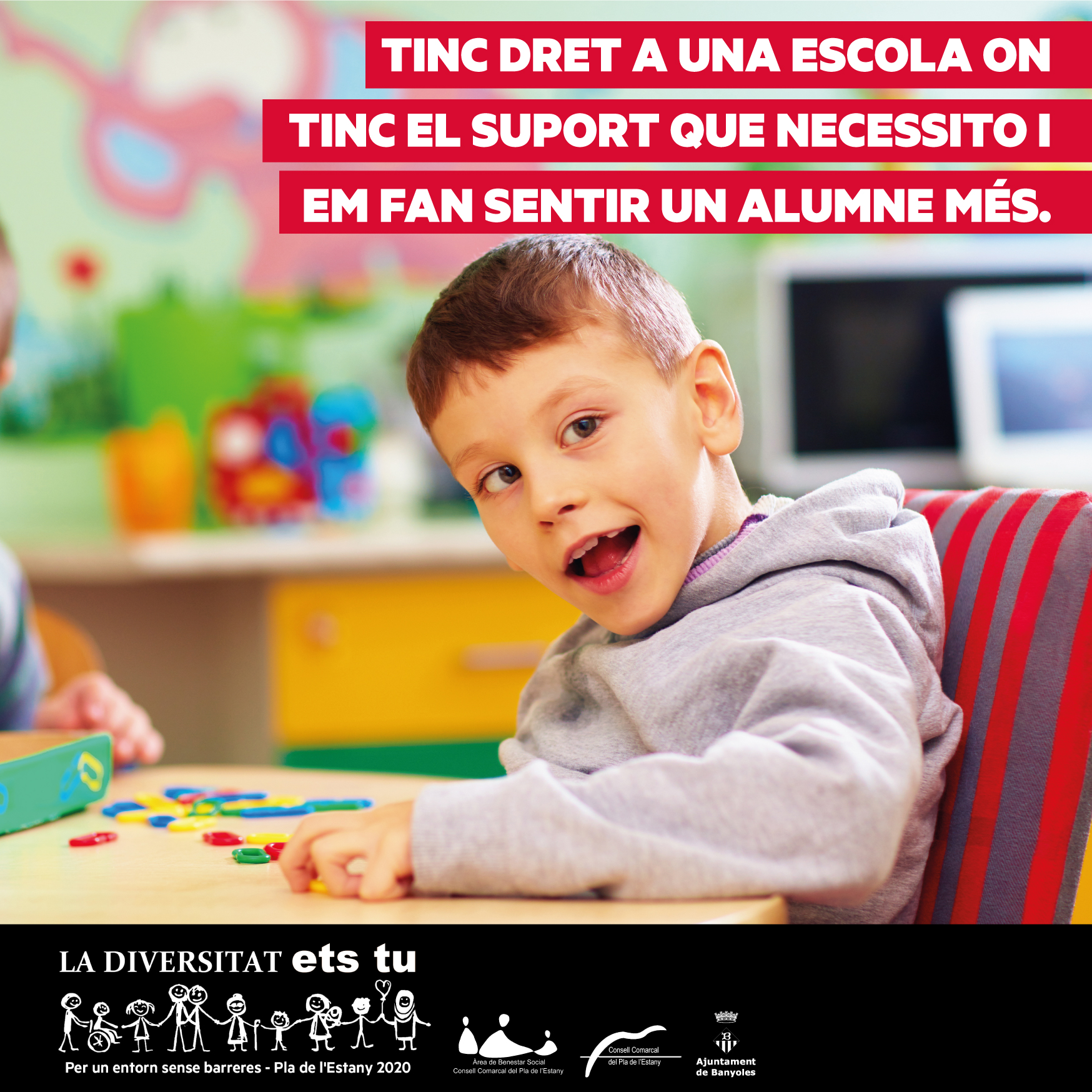 The new message of the ‘Diversity is you’ campaign seeks to increase awareness of and support for inclusive schooling, coinciding with the new school year that starts in September. With the goal of reminding people that the school should be an inclusive space, it highlights the message “I have the right to go to a school where I have the support I need and I am treated just like any other pupil”.

As it has done every month, TV Banyoles will include the “Diversity is you” campaign in its programme schedule.

The Pla de l’Estany County Council’s Social Welfare Area began preparations for the 3rd year of the campaign entitled “Diversity is you”. This year, it revolves around disability and accessibility barriers.

The initiative came about in 2018 with the intention of going beyond one-off actions and organising an annual campaign which would also generate public awareness on specific topics and provide a framework for activities carried out by different areas within the County Council. The first year’s theme revolved around the LGTBI community while the second year focused on racism. This year, it has been decided to focus on intellectual and functional disability.

The goal of the “Diversity is you” campaign is to transform the patronising, exclusionary perception of disabled people. To normalise it as simply an alternative way of being and acknowledge their right to be more independent and live life in equal conditions with the rest of society. Within the campaign, a number of activities have been organised throughout the year to take this message to the entire county. One of them will be to organise a film cycle halfway through the year with people who are experts in the subject. Another is the monthly dissemination of messages for reflection which will be published via free magazines, social media, and communication media, and will also be sent to schools, libraries and other public facilities.

We understand and value the theatre as a tool for both individual and group expression.…

A new platform for professionals during the Covid-19 emergency

With the current health and social emergency that is gripping the entire world, there is… 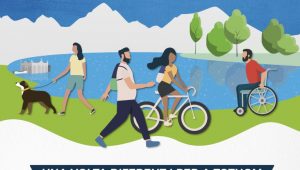 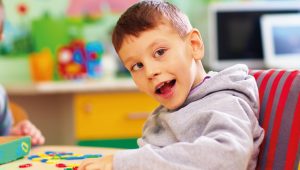 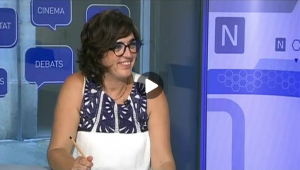 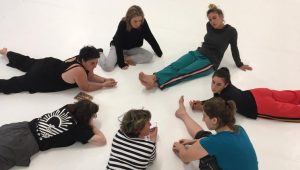