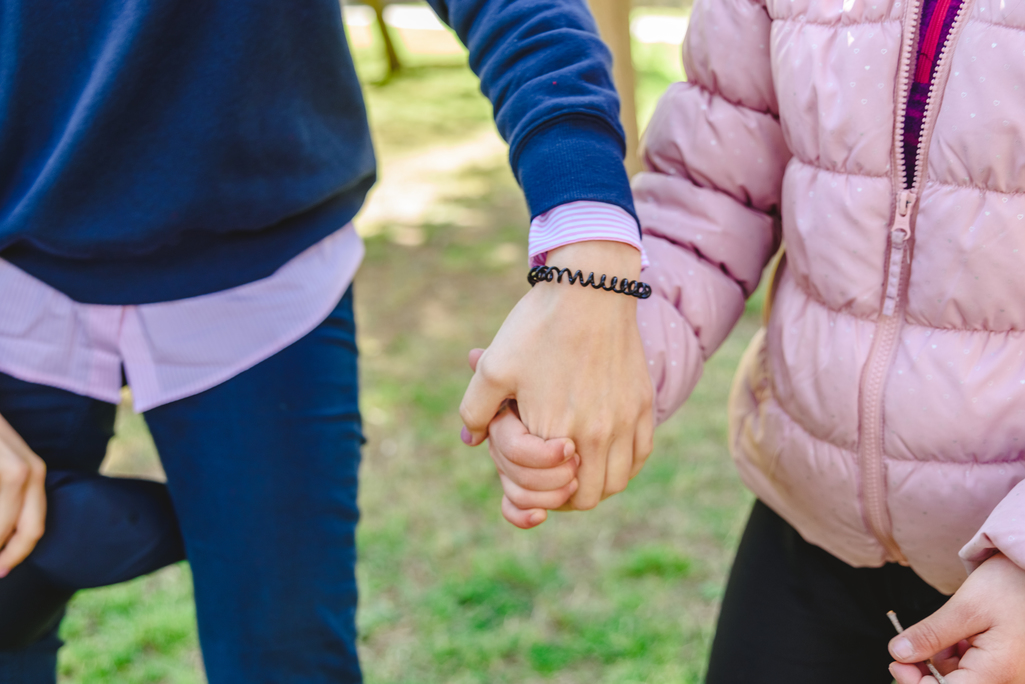 Francesc and Susanna are parents of Joan, a cheerful, very sociable 21-year-old with Down syndrome. He is the youngest of four children and he came to their home when he was 3 months old.

Some years ago, he showed a tendency to become violent on very rare occasions. The family thought that it was a teenage thing related with frustration and that he would eventually learn to control it, but shortly before the pandemic, they realised that it wasn’t getting any better.

It wasn’t until January that he was diagnosed with an obsessive aggressive disorder. A residential service was recommended, but Joan’s parents found that there were no places and the waiting lists stretched out to many years. According to data obtained by DINCAT, there are 3,500 people in Catalonia on waiting lists for a residential service and 1,000 people waiting for a daycare service.

Faced with this impasse and worn by the lack of any solution, they have decided to expose the situation on the communication and social media to give visibility to the problem and demand a solution for all the families who find themselves in the same situation.

Families and disabled people urgently need support and resources during the different stages of life. The lack of places in the various disability and mental health care services has many consequences. 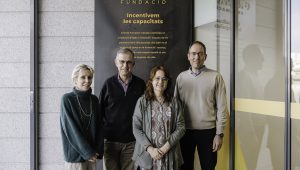 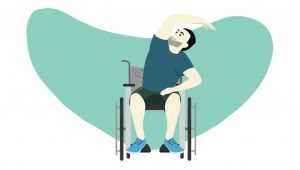 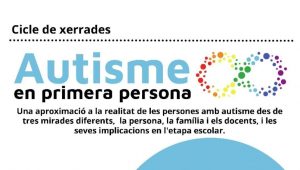 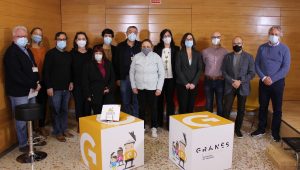 Read more
SEE ALL THE NEWS
info@granesfundacio.org | 972 001 001 | Av. Països Catalans, 116 Banyoles 17820
Back To Top
This website uses its own and third-party cookies to enable, personalize and analyze browsing, improving the quality of services. To configure or reject its use press "Configure". For more information, visit our Cookies Policy.
Configurar Acceptar
Política de cookies